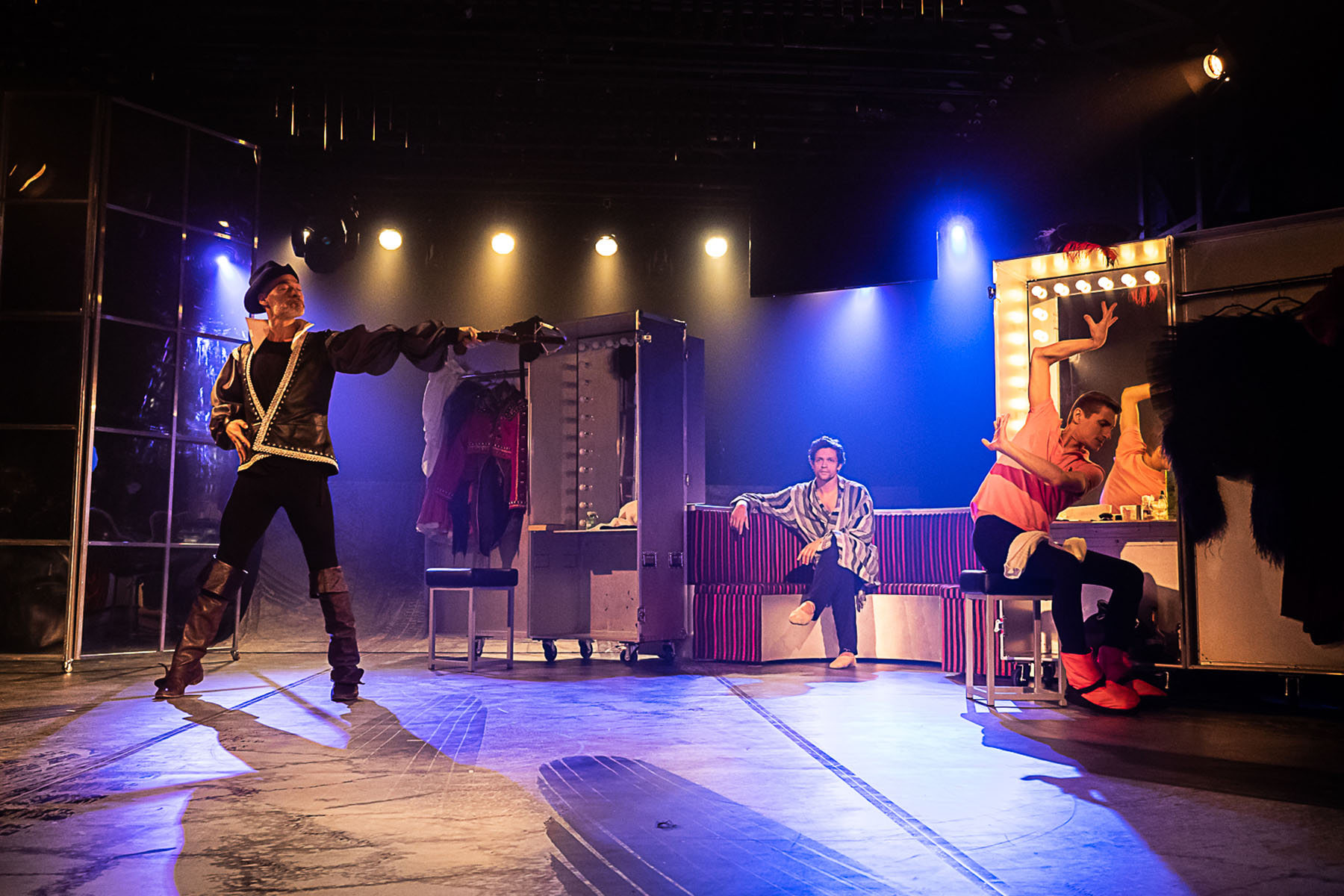 What Is Ballet Not Speaking About?, 18+
Play by Yury Smekalove, Alexander Tzypkin.
About performance → 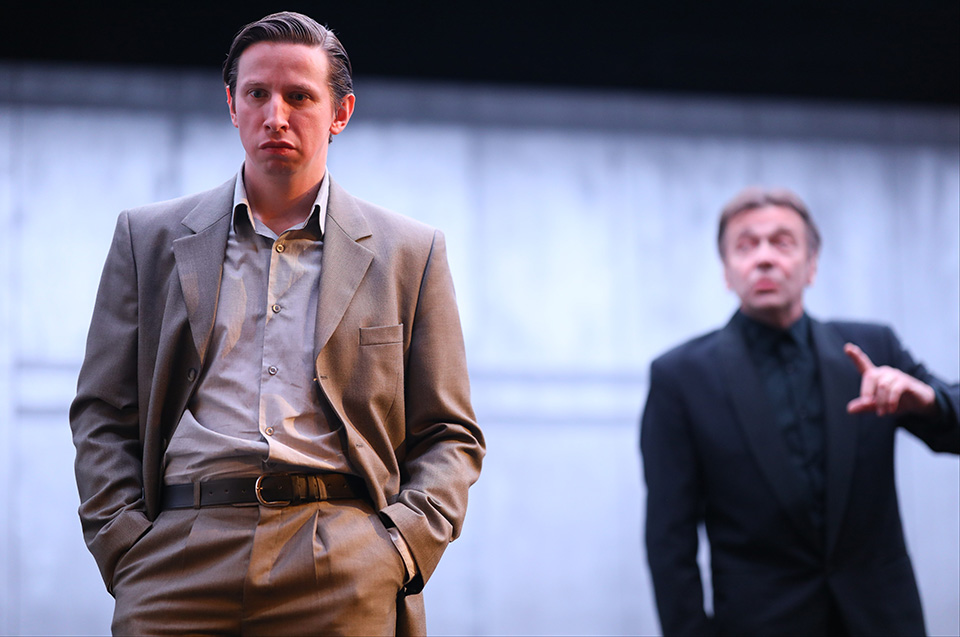 Adaptation of Fyodor Dostoevsky's novel by Konstantin Bogomolov, 18+
About performance → 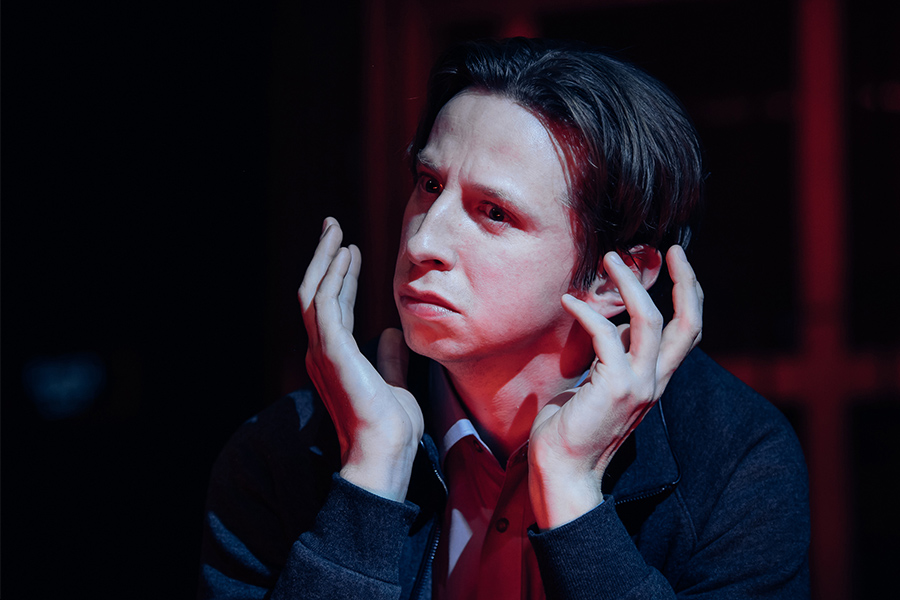 A Man from Podolsk 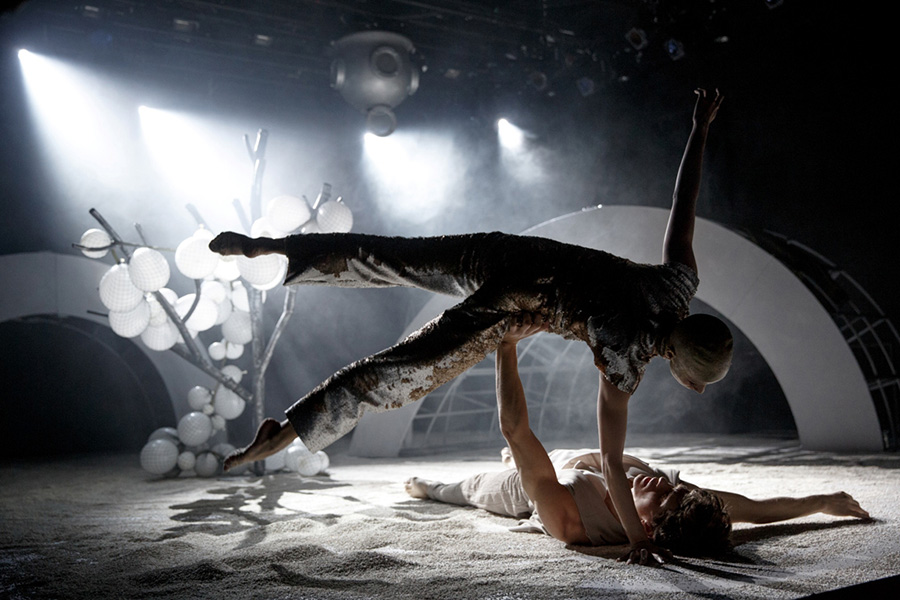 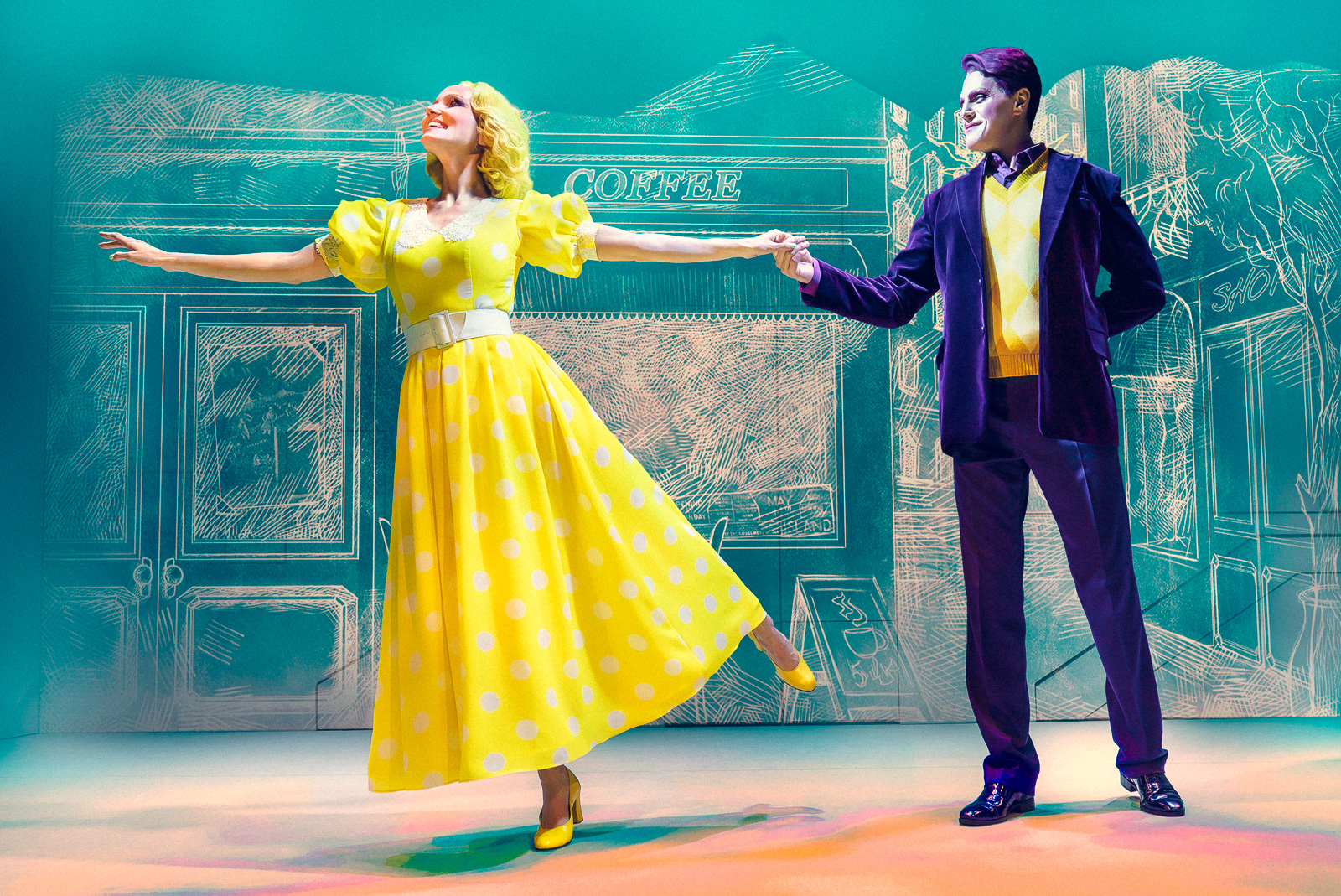 Musical, 12+
Music and Lyrics by Paul Gordon, book by John Caird, based on the novel Jean Webster.
About performance → 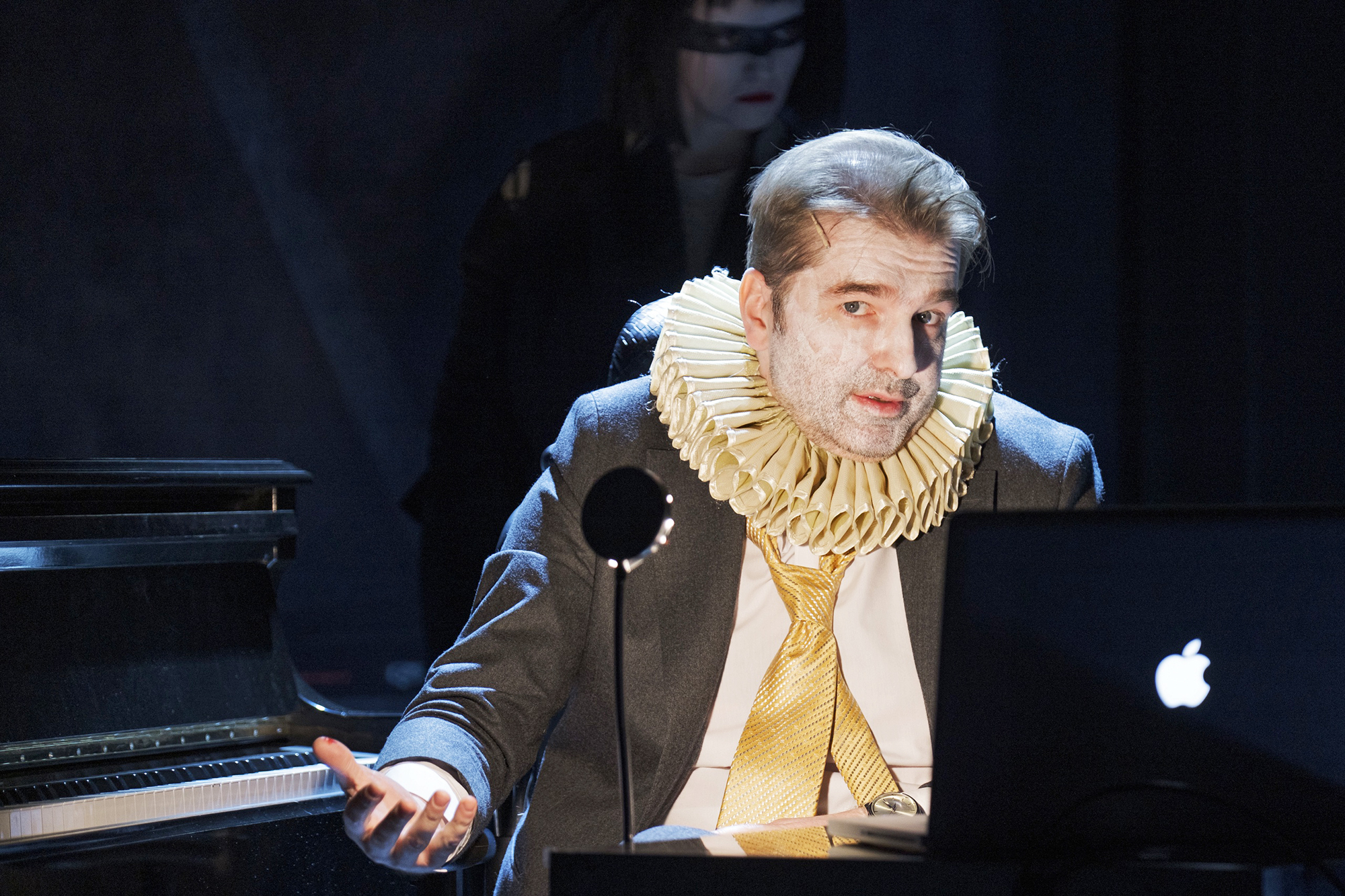 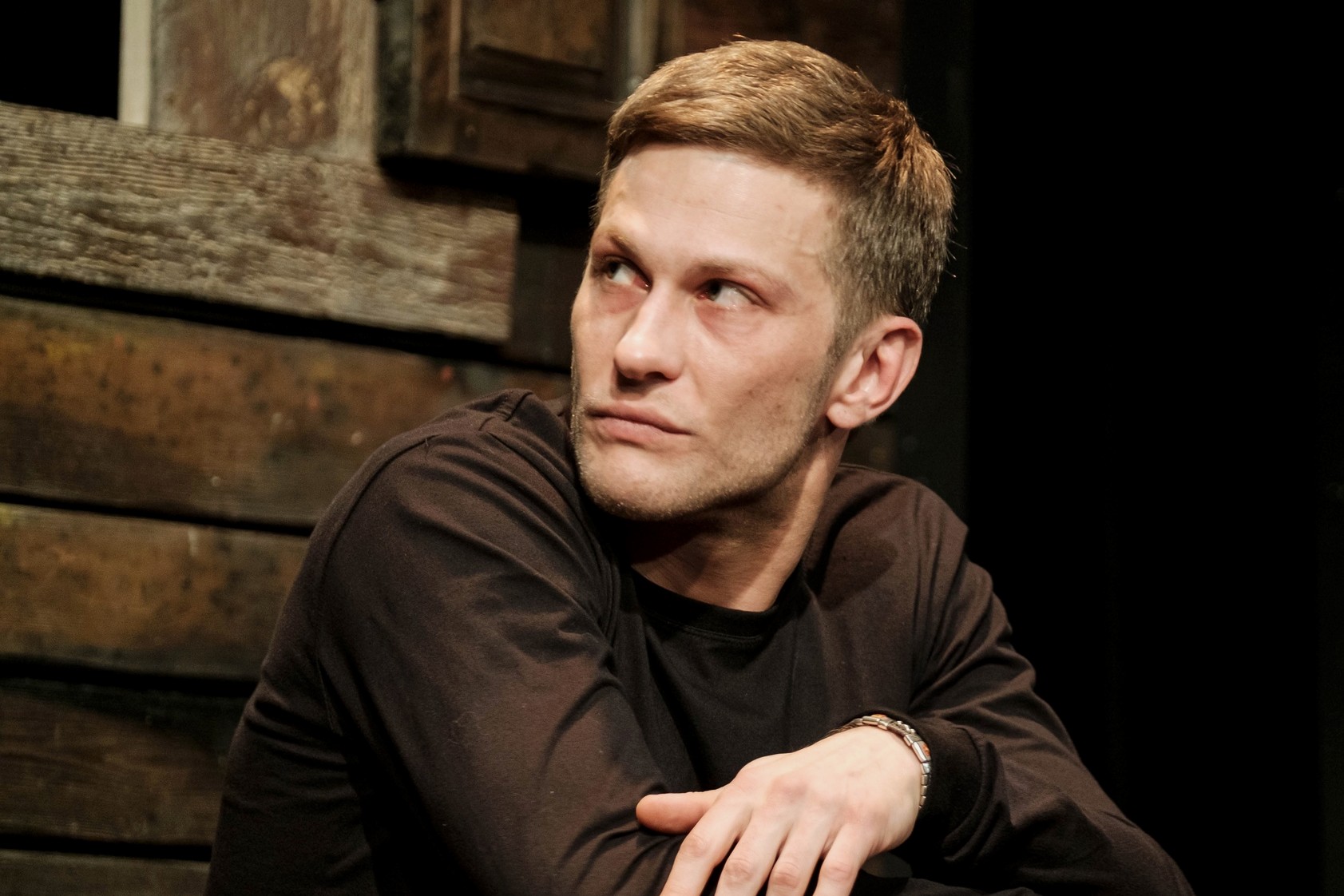 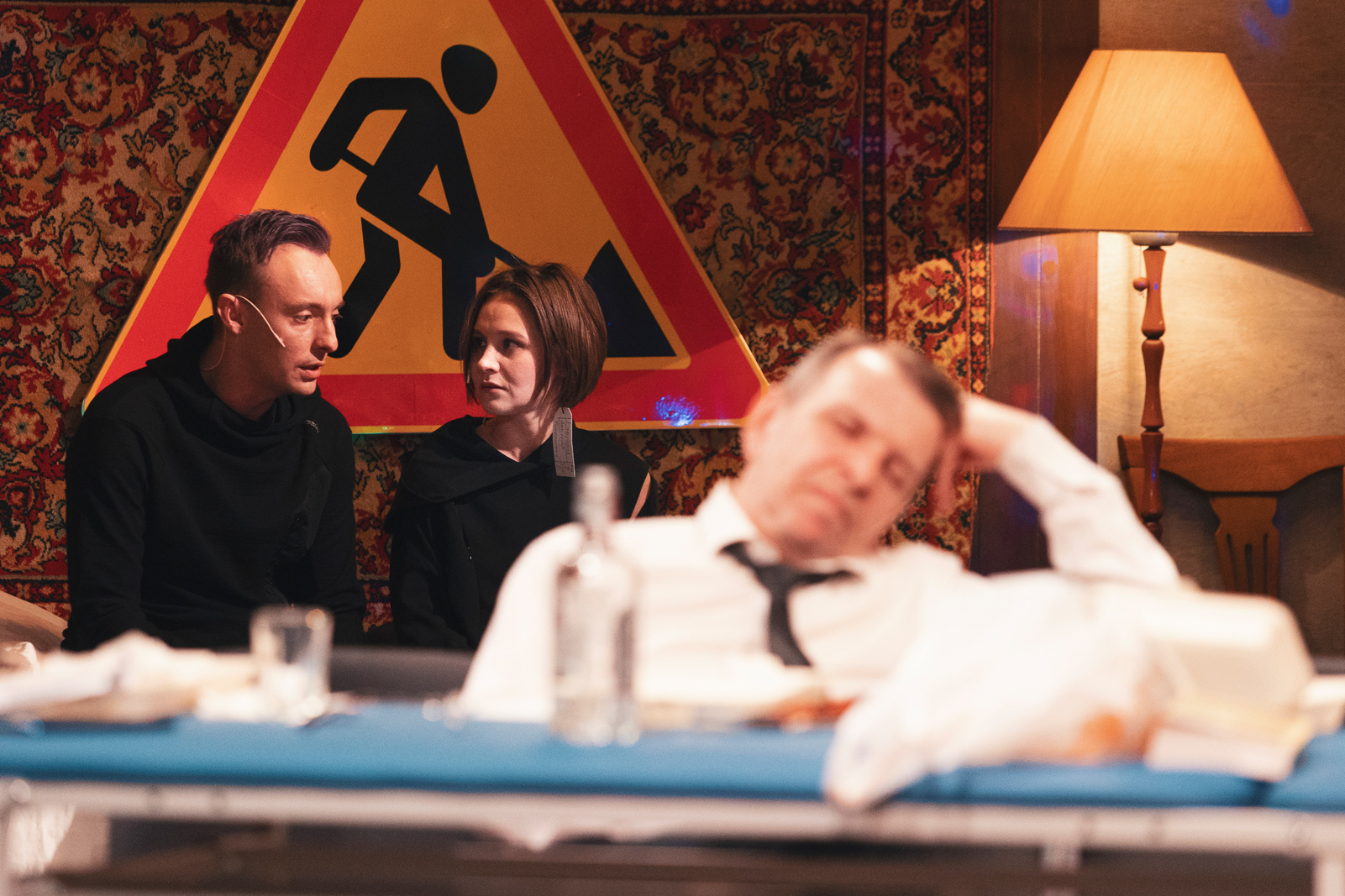 A dream in three acts, 18+
Semyon Sakseev & Co. based on the novel by F. Dostoevsky.
About performance →

Saint Petersburg “Priut komedianta” theatre was founded in 1987 by an actor of the Bolshoi Drama Theatre — Yuri Tomoshevskyi. It was that theatre where Yuri Tomoshevskyi’s dream came true when he created one-man theatre. Shortly after the theatre presented not only solo performances but also big drama productions involving famous Saint Petersburg actors, and “Priut komedianta” became one of the most favourite theatres among the citizens. In 1995 Viktor Minkov was appointed artistic director.

In 1997 the “Priut komedianta” theatre gained its own building in the centre of Saint Petersburg at Sadovaya, 27. In 2000 “Priut komedianta” became the first Russian state repertoire theatre without permanent stage company. A guest stage director forms a team of production managers and actors. Over the years performances were presented at the theatre and staged by outstanding directors such as Andrey Moguchy, Konstantin Bogomolov, Veniamin Filshtinsky, Mikhail Bychkov, Grigori Dityaykovsky, Maxim Didenko and so on. The "Priut komedianta’ theatre actively cooperates with young directors. Most recent “Priut komedianta” theatre’s performances determine “new Russian art direction” staged by Dmitry Volkostrelov, Semen Serzin, Marfa Gorvitz and others.

On 16th May, 2016 “Priut komedianta” opened its doors after a major renovation of scenic and production complexes, that lasted 11 months. The updated contemporary interiors, stage, auditorium, stage equipment turned the theatre into a trendy place located in the centre of cultural capital of Russia, where audience can find not only performances but other events interesting for citizens and tourists.

The “Priut komedianta” theatre is distinguished by careful choosing of the repertoire. Viktor Minkov thinks it is important not to disappoint sensitive and intelligent Saint Petersburg theatre-goers, and as a result the best pieces of Russian and foreign classics and the brightest contemporary drama plays are always included in the repertoire. Director’s and actor’s recognized skills turn every performance into a holiday. 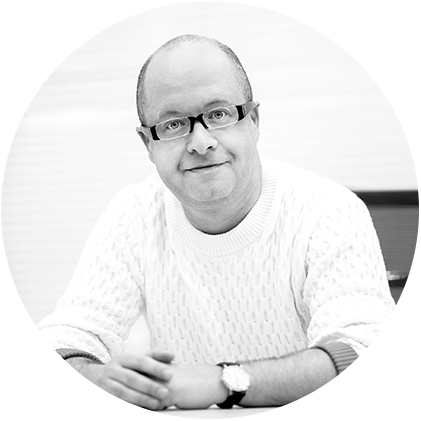 Born in Leningrad on 3 March, 1971. Graduated from Saint Petersburg State University of Culture and Arts with a degree in drama theatre director in 1992.

At the age of 24 years, in 1995 Viktor Minkov headed “Priut komedianta” theatre founded by an actor of the Bolshoi Drama Theatre — Yuri Tomoshevskyi. And in two years, in 1997 Viktor Minkov with support of leading Saint Petersburg culture figures managed to gain a separated own theatre building.

In 2000 Viktor Minkov became a director and an artistic director of the “Priut komedianta” theatre. And in the same year he suggested a new in Russia business case to work as a repertoire theatre but without permanent stage company. An each theatre performance is produced by a guest creative group: from a stage director and a production designer to leading actors. There are obvious advantages of the system: directors are not confined to a certain troupe, they can choose artists from Moscow and Saint Petersburg, who are perfect matches for their performances. Andrey Moguchy, Veniamin Filshtinsky, Konstantin Bogomolov, Grigori Dityaykovsky, Maxim Didenko, Dmitry Volkostrelov were invited by Viktor Mintov to stage at the “Priut komedianta” theatre.

In summer 2015 the “Priut komedianta” theatre underwent a large-scale renovation. The theatre remodelled starting from the foye and ending with technical equipment.

In 2001 Viktor Minkov founded a producing company “NEVA-ART”, where he became an artistic director. The company’s mission is to organize and hold cultural projects in Russia and abroad.

The “Proryv” award is a still the only Russia’s professional award aiming to recognize achievements by young theatre workers (aged under 35 years). Every spring experts and jury give “Nika” award to the best directors, actors, artists and theatre managers for the first time ever.